In September 10th, SNEM, Sanke FC successfully developed a special gear box for high-speed cutting pump, which is expected to break the disadvantage of the equipment's long-term dependence on import.
The high speed tangent pump is also called the partial flow pump, and the impeller is usually installed on the output shaft of the gear box. The hydraulic design of the flow passage is used to achieve the performance output of small flow and high lift. Products are widely used in petroleum, chemical industry, aviation, metallurgy and other fields. The transport medium can be at -130-260 C.
Because of the requirement of product integration and miniaturization, and the speed requirement often reaches more than ten thousand revolutions per minute, the design and manufacture of gearbox is very high. Because of this, the Chinese market of the product is almost monopolized by the United States, Japan and Europe.
Daqing refining and chemical company commissioned three branch transmission to repair its raw material pump of wax hydrogenation plant. The equipment is imported from Japan with a speed of 15200r/min. In view of the serious damage to its gearbox, three section transmission was re designed and made. After the factory assembly test, the performance parameters and running status of the equipment reach the new factory standard.
The development of the gear box has met the user's expectation of the equipment maintenance cycle, and in the long run, it also provides strong support to break the monopoly of the US Japanese and Japanese enterprises to the domestic market of the tangent pump. 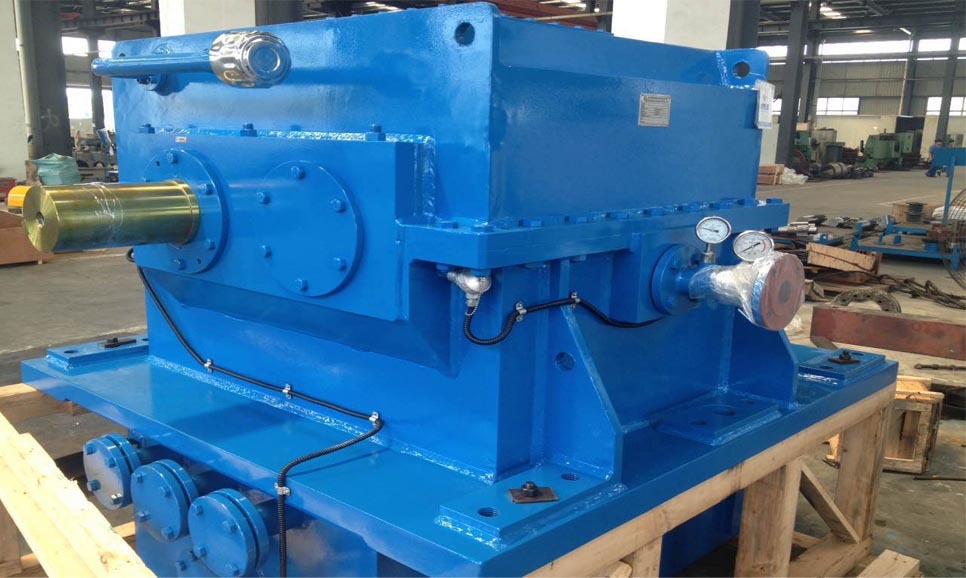 Congratulation!Shenyang Sanke Pump & Valve Industry Co.,Ltd., has been recognized as a high-tech enterprise. 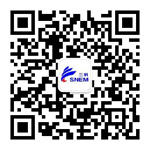