performance parameter
Flow: less than 5760m3/h
Lift: less than 850m
Speed: less than 6500r/min
Operating pressure: less than 15MPa
Structural characteristics
Volute single stage double suction centrifugal pump, supporting at both ends of horizontal centerline. API definition type: BB2
The pump's inlet and outlet can be adjusted upward or downward according to the need, and the radial part of the spout part can be installed. This series is suitable for the Main Feedwater Pump of the nuclear power plant, and the medium temperature is not greater than 200 degrees.
The pump is supported by sliding bearing and forced to be lubricated. The shaft seal is mechanical seal.
The double suction impeller self balances the axial force and the residual axial force is borne by the thrust bearing. 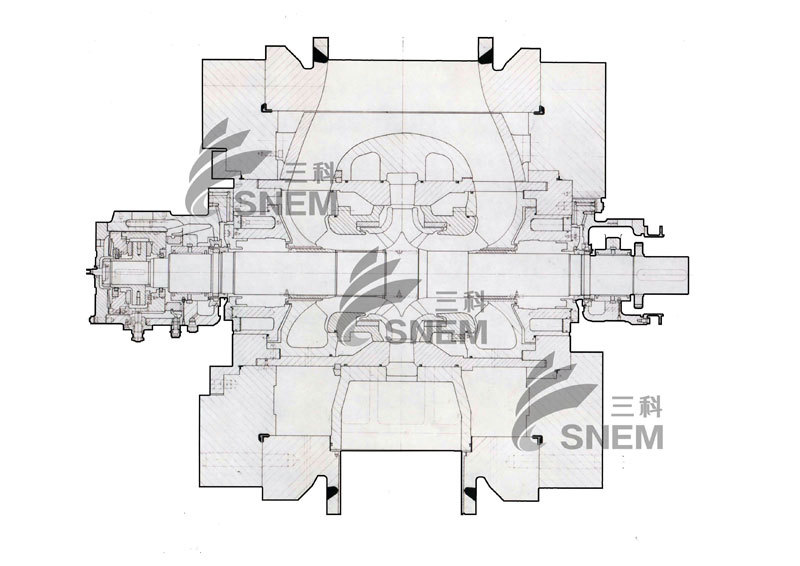 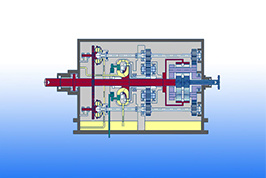 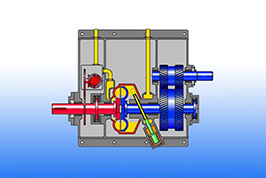 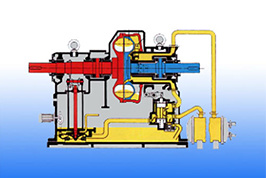 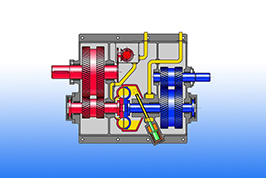